An acquaintance of mine recently opined that I have no “street smarts” because I don’t know how to lie. It was most certainly not meant as a compliment, but I took it as one. If a person thinks they are insulting another by calling them too honest I think that means they’re doing the whole insulting thing wrong. 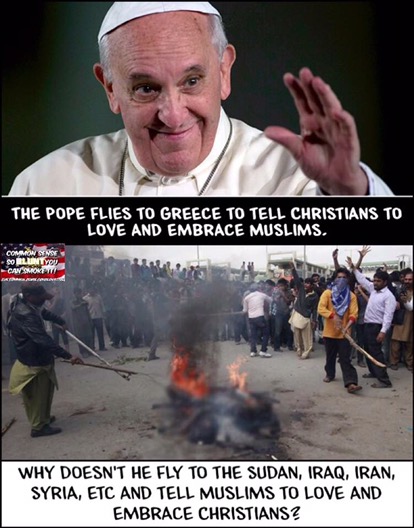 So I hear that Playboy is already bringing back nude photos, just a year after making the decision to get rid of them. What a shocker!! lol

I don’t have a dog in the fight, and I honestly do not know if new Secretary of Education Betsy DeVos is qualified or not for the 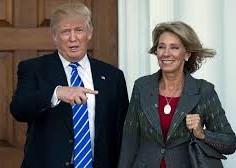 position. DeVos was confirmed by the Senate a few weeks ago in a 51-50 vote, with Vice President Mike Pence casting a tiebreaker. What I would honestly like to know is whether or not very many of those who were vocally denouncing DeVos could name any of the recent Secretaries of Education under Presidents Obama or George W. Bush. Perhaps some do have valid concerns & informed opinions, but the pushback against DeVos mostly feels like opposition for opposition’s sake by people who just really don’t like Donald Trump. I am sure there will be a similar fight over Supreme Court nominee Neil Gorsuch, who is eminently qualified for the job but will be opposed simply because of his conservative values. Atleast in the case of the Supreme Court though the debate is legitimately important, whereas fighting over an Education Secretary seems silly since education decisions should largely be made on the local & state level anyway. If a big chunk of these bureaucratic positions at the federal level were eliminated tomorrow would it make any difference?? Does the Secretary of Education really have that much influence on a child’s school experience??

Perhaps 74 year old Harrison Ford ought to think about giving up his hobby of flying before he kills himself or others. 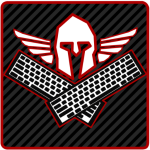 media to disparage others that have actually gone out and made an impact on society.