Seriously…does ANYONE prefer “Top Stories” over “Most Recent” in their Facebook feed?? Anyone?? Bueller?? Bueller?? 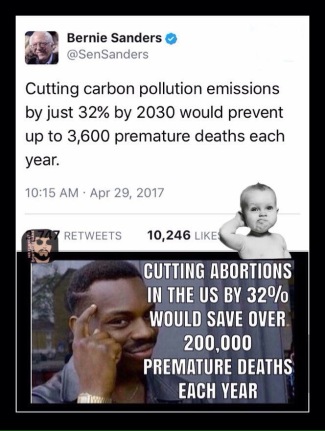 I’ve come to the conclusion that, while I believe in the general idea of altruism, I am not very altruistic. Altruism, for those that

may be unaware, is “unselfish regard for or devotion to the welfare of others” and/or “behavior that is not beneficial to self but that benefits others”. Now, this does not mean that I am selfish…atleast I don’t think it does. I am reminded of a scene from the 1999 movie Office Space when the main character tells a couple of guys that he works with that “it’s not that I’m lazy, it’s that I just don’t care”, only in my case I am lazy and I do theoretically care…just not enough to actually do anything. My growing perception over the past decade is that most folks don’t care at all. This has created a situation in which I am generally happiest hanging out at home with Rocco and not bothering with or being bothered by the outside world. I really love the idea, if I were wealthy enough, of faking my own death and moving to some secluded location with Rocco…just me, him, internet access, cable TV, plenty of books, & grocery delivery. In the classic A Charlie Brown Christmas Lucy tells a depressed Charlie Brown that he needs involvement, which is terrible advice. When I was a kid I didn’t dream of becoming a doctor or firefighter or even a singer or an actor, but I did ponder the idea of going into politics. To paraphrase The Godfather, I could have been Senator Mano or Governor Mano or even President Mano, holding the strings that make everybody else dance. Obviously that never happened, and for that I thank God because power & authority don’t interest me at all these days. I’ve even lost my stomach for friendly debates about politics. I was a supervisor for almost seven years at an old job that I left over a decade ago, and have no desire to be anyone’s boss ever again. I’ve spent the last four years serving as President on the board of directors of a local non-profit organization. My term is up in a couple of months and I couldn’t be more excited. I remember running for class President back in high school and losing. Perhaps that is when things began to change. I realized that so many things are just a popularity contest, and in adulthood I began to understand that a lot of situations come down to people who are a little too eager to be helpful not being able to say “no” as others con them into doing jobs no one else wants to do. No thanks. I’m content…just me, Rocco, a good book, old movies that I’ve seen a hundred times, & whatever ballgame is on. Altruism is beautiful…it’s just not my thing.

I’m not a big fan of commercials. I typically mute the TV when they’re on. However, I really like current Domino’s ads that parody the 1986 John Hughes classic. Kudos.