I appreciate the “People You May Know” suggestions, but there are issues. Just because I have one or two friends in common 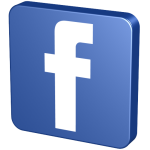 with someone doesn’t mean that I know that person. Perhaps we should set the bar a little higher…like maybe 10 friends in common?? Of course the flip side of that is that if I have 50 friends in common with someone the odds are that I do know them and there is a reason I’m not friends with them on Facebook. Perhaps we went to high school together and they were a popular kid that didn’t know I existed. Or maybe they were in a fraternity or sorority that I interacted with in college but I thought they were a jackass back then and have no interest in catching up two decades later. I understand that it is a complicated algorithm to perfect, but I think a billion dollar company that revolutionized social media can do better.

So the History Channel, A&E, and Lifetime (Television for Women) have teamed up for a remake of Roots. Seriously?? Can’t we just leave the classics alone??

Speaking of social media, I have a pet peeve…

Citizens of The Manoverse will recall that as part of the annual Sammy Awards I do an RIP section dedicated to notable individuals who have passed on during the year. It began as a parody of the In Memoriam segment of the Academy Awards but has evolved into a responsibility that I take rather seriously. Because of this I am usually able to vaguely recall when a person died. Therefore it annoys me tremendously when someone on Facebook posts an article about a celebrity death as if it just occurred recently when in reality the person passed away several years ago. Come on folks…read the articles. Don’t just blindly post something and make yourself look uninformed & oblivious.

I’ve been refraining from too much sociopolitical commentary lately, a) because it’s a pointless endeavor in a world that’s gone to 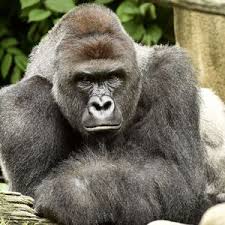 Hell in a handbasket, and b) I’m already on a low dosage of high blood pressure meds so I’m trying to be prudent. However, let me just say this about Harambe, a 17 year old silverback that was recently shot to death by staff at the Cincinnati Zoo. Is it sad that Harambe is dead?? Of course. Nevertheless, the powers-that-be at the zoo made the right call. A toddler had gotten into the enclosure and was in danger. Anyone with a brain would choose human life over an animal any day…or atleast I’d hope so. I know there are a bunch of animal lovers out there claiming that Harambe was actually trying to be protective of the child, and video seems to support that notion. I also know that gorillas are said to be very intelligent. However, gorillas possess strength atleast 10x that of a healthy adult human male but not the means to understand that fact. The animal may not have had any intention of harming the child but likely would have if swift action had not been taken. The shocked crowd certainly had no intention of spooking Harambe and making the situation worse yet they undoubtedly did. The choice made was the only logical choice. As far as the parents of the child are concerned, I cannot be overly critical because I am not a parent myself and also because I was not there. Word on the street is that these might not be the most stellar caregivers in the world. Dad has a pretty long rap sheet and some say that Mom was being inattentive to the child. That being said, we all know that things happen. Kids can be sneaky quick. Hopefully the parents learn a valuable lesson from all of this, and the folks in charge at the zoo will likely re-examine safety measures and try to tighten things up a bit on their end. It is a tragic end for Harambe, but it could have been so much more horrific all the way around.

Because I am here not just to entertain but to educate… 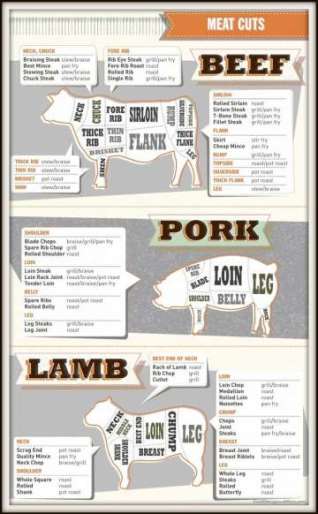 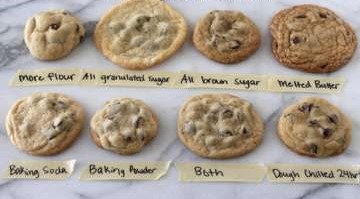 For a person trying to refrain from sociopolitical commentary I suppose I’m doing a lot of it today, but something must be addressed…

I think it was bad form for President Hussein Obama to do yet another apology tour…this time in Hiroshima, Japan…right before our Memorial Day here in the United States. And people wonder why so many hate this man?? To be honest I don’t understand why anyone with better than a grade school education respects him. He’s disgusting.