Okay…I tried. I have been holding back…resisting the urge to pontificate on a confluence of recent events that a decade ago I wouldn’t have imagined possible. But I just can’t do it. I cannot remain silent.

Let me first say that my purpose is not to insult, demean, or degrade anyone. I come in peace. I approach my task with love. I respect the opinions & feelings of others, although it seems like nowadays that peace, love, & respect is a one way street. My father has always taught me to disagree without being disagreeable, a lofty goal that I far too often fail to achieve. However, thru that failure I have learned that arguments, contempt, & vulgarity do nothing except intensify the chasm, and really…aren’t we divided enough??

Today is Independence Day. The 239th birthday of the United States of America. Millions of people will be celebrating 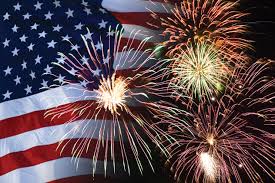 with cookouts, concerts, fireworks, & various other frivolities. Many may have already began the festivities a couple of days ago. I plan on participating in some of those activities and will undoubtedly have a nice time. However, from a big picture perspective I do not consider it to be a happy birthday. As a matter of fact I believe that our nation went on life support on November 4, 2008 and the plug was finally pulled sometime in the past few weeks. Now I am no medical expert, but I do know that a person in a vegetative state can sometimes hold on for awhile after the machines are turned off, and I think that is where America stands at the moment. We’re still breathing, but the end is imminent. Depressing?? Obviously. Honest?? In my opinion…yes. Your mileage may vary and that’s okay. I’ve tried being an optimist but it doesn’t seem to suit me.

What would a medical professional say is the cause of death for America?? Probably something like “complications resulting from sin, political correctness, & apathy”. 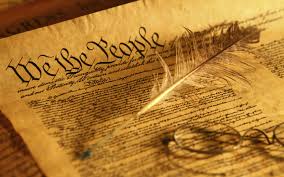 From the time of its founding America was referred to by many as The Great Experiment. Democracy. Freedom. Liberty. These were radical concepts in the beginning. No monarchy for us. Freedom of Speech. Freedom of Religion. The right to participate in the process by voting and, atleast theoretically, pointing our elected leaders in the direction we wanted the country to go. Oh sure there were some pretty significant bumps along the way. I don’t think you’d find anyone these days that believes slavery was ever a good idea. The fact that women couldn’t vote for the first century & a half of the nation’s existence seems silly now. The Civil Rights Movement of the 1950’s & 60’s is an undeniable blight on our history simply because black folks should have never had to fight for equality & fairness in the first place. But I believe that one can be patriotic without being intellectually dishonest about these scars, and we should be able to acknowledge past mistakes without painting America with the broad brush strokes of hatred & disdain.

Unfortunately it seems the experiment has ended. The United States has somehow transitioned into an oligarchy 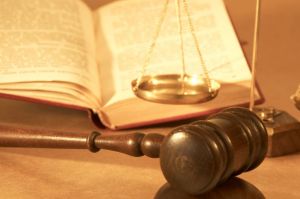 wherein a chosen few with money & influence make the rules while condescendingly patting the rest of us on our collective head and treating The Constitution as if it is was written with erasable ink. Free speech is only free if this ruling class deems it appropriate. Freedom of the press is laughable since the media has become nothing but a tool willingly used by the powers-that-be to propagate their agenda. Religious freedom has been completely redefined and may very well be eradicated soon enough. The right to keep & bear arms…written by the Founding Fathers to provide an avenue for the citizenry to protect themselves against lawbreakers of all kinds, including an overzealous & tyrannical government…is constantly under attack and will likely be eliminated in my lifetime. American exceptionalism has been portrayed as arrogance, with too many of our leaders seeking to bring this once great nation down to an equal level with other countries so they don’t hate us. The Godly principles that were undeniably a bedrock of our discovery as “The New World” and our fight for independence are now seen by many as offensive & obsolete. I suppose there are those that would call this progress, but nothing could be further from the truth. 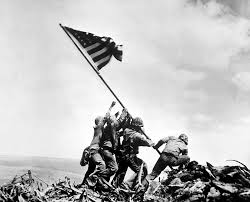 The United States used to fight for big ideas. Now we bow down to the lowest common denominator. We used to go to war in defense of freedom & liberty. Now we file lawsuits and ban things from public view because a few overly sensitive types whine & complain. We used to be the tough guys on the block that everyone else looked up to and expected to lead the way. Now we are a nation of sheep who are afraid of upsetting anybody and fret over whether or not people like us. Our media has sold us out. Our politicians have sold us out. Our culture has been decimated. Our history has been bastardized. 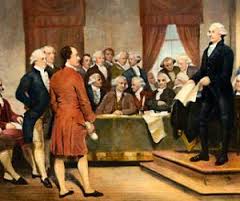 I often wonder what men like George Washington, John Adams, Thomas Jefferson, Benjamin Franklin, & Abraham Lincoln would think if they could visit America in the 21st century. No one knows for sure, but allow me to offer an opinion. On one hand I believe they’d be fascinated by technology…television, The Internet, automobiles, computers, smartphones. Those guys were sharp cookies. Brilliant minds. They’d dig having so much information & knowledge readily available. But on the flipside I sincerely believe they’d be horrified & disappointed in how we’ve taken their life’s work, the nation that they fought so hard to make a reality, and damaged it by twisting or outright 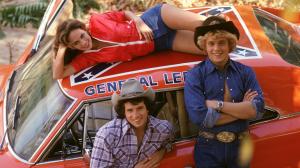 ignoring their words, spitting on the beliefs & values that guided them, reducing God’s influence in society, & becoming a weakminded, narcissistic, covetous population that blithely murders 3000 innocent babies every day but thinks The Dukes of Hazzard is evil.

I want…I need…you to know that it is hard for me to express these things. I love my country. There is nowhere else

I’ve ever wanted to live. I truly believe that it is those that oppose our traditions, our values, our history, our culture, our freedom, & our God that hate America. During Barack Obama’s initial presidential campaign he talked about “fundamentally transforming” the country. Now I know that supporters of Obama try to shine that up real pretty and make it sound like something good. However, when you study Obama’s history, his influences, & his education it becomes clear that those words weren’t used accidentally. He never wanted to tweak things, make minor changes, slightly adjust policy, or do a course correction. His goal was always to alter the United States on such a deep level that it would essentially become unrecognizable in comparison to what it was before. To that end he has been frighteningly successful. The transformation is so profound that I don’t think the damage can easily be undone no matter who we elect in 2016. I suppose it is possible that I am being slightly unfair to Obama, that this makeover would have happened even without his guidance…but I don’t think so. 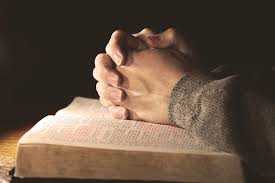 I don’t have many answers. I wish I did. I would prefer to be more hopeful, especially on this holiday, but I’m being honest. Your opinion may be different. You may think everything is just dandy. That is certainly your right. Unlike the vitriolic, smallminded keyboard warriors that like to vomit their hatred in the direction of myself & others who see thru the stupidity and understand what’s really going on I don’t seek to censor anyone. If that’s how entities like WalMart, NASCAR, & Warner Brothers choose to approach things then all I can do is spend my time & money elsewhere. That may be the silver lining in all of this. As more & more individuals, companies, & entertainment outlets cave to sin & political correctness it provides more time for me to focus on God and His purpose for my life. I truly believe that He is at work separating the wheat from the chaff. Which will you be??