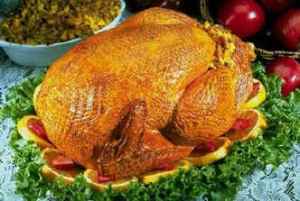 The football fun starts early this week, with several college & pro games taking place on Thanksgiving & Black Friday. I knew this but still somehow managed to procrastinate until the last minute. Let me seize the opportunity to wish all the citizens of The Manoverse a healthy & happy Thanksgiving filled with family, food, and faith. I’m going to keep it pretty short & sweet today because I have a dinner to go to!! There’s some stuffing & pie with my name on it just waiting to be savored. God bless & enjoy.

Cowboys versus Indians on Thanksgiving. I think we all know how this story goes. The Redskins are a team on the

rise while the Cowboys are a dysfunctional joke, but in this one game they’ll get the job done.

I’m stunned that the Texans are only favored by three points. Yes the Lions have the home 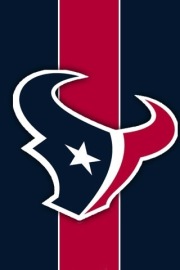 field advantage, and they are used to the short week & playing on Thanksgiving. But Houston is clearly the better team and should win easily. 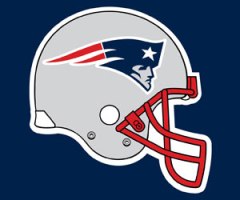 generous this week. I suppose a 7 point spread is considered rather large in the NFL, and of course the Jets have the home field. But again, the Patriots are far & away the better team. It makes me cringe to pick New England to win anything, but I just call ‘em as I see ‘em.

The Buckeyes are undefeated, but since they are on probation & ineligible for post-season play this is their bowl

game. Michigan is still in the hunt for a possible Big Ten title so they have something to play for. I think home field means a lot more in college than the NFL, so normally I’d be easily persuaded to go with Ohio St., but those pesky (and notoriously inaccurate) vibes are speaking to me. You’d think I would have learned to ignore them by now. Anyway, call it karma, call it justice, call it whatever you want, but a team that has something to play for deserves a victory over a program that cheated & lied, no matter how silly the cheating may have been. Go Wolverines!!

Vegas. It’s not that Florida St. is bad…that’s not what I mean. It’s more that the Gators are that good, not to mention several spots higher in the polls. Also, this is a rivalry game which means the records don’t mean much. I do think Florida St. gets the upset (if one goes by the rankings), but I foresee a much closer contest. The Gators lose but not by 7 1/2 points.

anticipated thus far. Sure Miami is only 4-6, but 4 of those losses have been by a total of 14 points, two of them in overtime. They’ve only been dominated twice. Meanwhile, the Seahawks are battling for a possible playoff appearance and are actually still in contention for a division crown. Both clubs have been inconsistent and difficult to figure out, so I just have to go with my vibes on this one and they are leaning toward Miami.

complete idiot since back in September I predicted they’d go 7-9. I had the same exact negative prediction for the Bucs and they too are proving me wrong by being in the thick of the wild card race. This could be one of the better games on the schedule this weekend, and even the oddsmakers see it as essentially a toss-up. Atlanta is probably the better team, but I’m going with Tampa to get the upset.