When Eagles co-founder & frontman Glenn Frey passed away about a year & a half ago his bandmate Don Henley indicated that it was the end of the road for the band, which seemed appropriate. However, now a reconfigured Eagles’ lineup with Frey’s son Deacon & country star Vince Gill are performing some shows this summer, and at first I wasn’t really sure how I felt about that. Upon further reflection, I don’t really have an issue with the band continuing, even though it can’t ever be the same. Lots of bands have continued on after the departure…voluntary or otherwise…of original, even founding, members. I think it’s cool that Frey’s son will be involved. I assume he has some degree of talent. I’d like to see former Eagles Bernie Leadon, Randy Meisner, & Don Felder included in any future activities, but understand that there are…issues. I’m not sure what to think about the inclusion of Gill. It seems a bit incongruous. 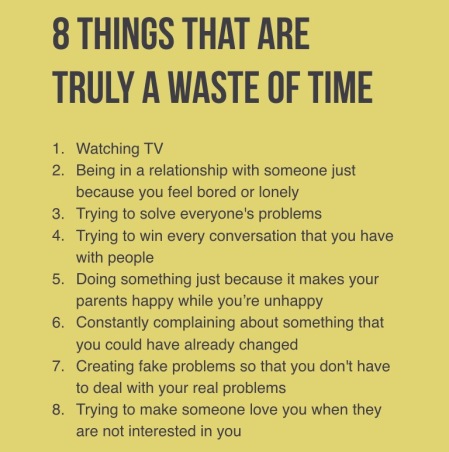 God has really laid it on my heart to ponder John 8:7, in which Jesus says “he that is without sin among you, let him first cast a stone”. One of the disadvantages of social media is its immediacy, allowing folks to pronounce their passionate, unfiltered, oftentimes hypercritical condemnations without a cooling off period. In the past I have been as guilty as anybody of such rancor but have made an effort to dial back the venom and skew toward mercy in most cases. It is really easy to sit in judgment of others, especially when embracing the mantle of keyboard warrior, but the truth is that we really don’t know what it’s like to walk in any shoes but our own. Yes, right is right and wrong is wrong, and most of the time it’s pretty easy to tell where a situation falls on the grid. However, even when a particular entity is clearly wrong perhaps we’d all be better off to take the high road. Is my sin any better or worse than yours?? Maybe. Maybe not. But Matthew 7:3-5 says “Why do you look at the speck in your brother’s eye but do not consider the plank in your own eye? First remove the plank from your own eye, and then you will see clearly to remove the speck from your brother’s eye”, and I tend to believe that’s pretty good advice. People make mistakes…sometimes really big ones. Oftentimes something or someone might truly be heinous & immoral, but the world would still be a better place if everyone didn’t feel compelled to add their negativity into the mix. 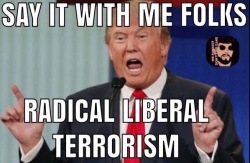 I’ve been rather uncomfortable this summer seeing the amount of Adam West merchandise popping up online in the aftermath of his death. The body wasn’t even cold yet before my Facebook feed was peppered with t-shirts and other memorabilia. The same thing happened awhile back when Carrie Fisher passed late last year. The 1947 holiday classic Miracle on 34th St. has a character lamenting that “there is a lot of bad -isms floating around this world and one of the worst is commercialism”. Many of us always say that kind of thing at Christmas time, but it’s just as true throughout the year. Using the demise of a beloved cultural icon to make a buck is sick & twisted, and such purveyors of tastelessness won’t be getting a dime of my money.

I’m not really into the whole astrology thing, but these do seem to be fairly accurate summations….. 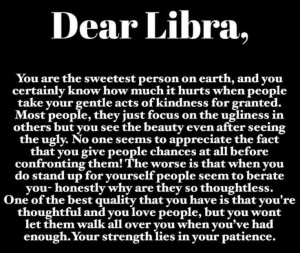 The OJ Simpson saga long ago stopped being a sports story, so allow me to ponder his parole in this forum. Unless you’ve been in hiding or on vacation far away from civilization this week you’ve probably heard that The Juice will be turned loose…likely in Florida…in October. While it is tempting to look at this news thru the prism of the infamous mid-90’s trial that saw Simpson be found not guilty of double murder and become outraged that he is being set free, one must remember a few things. First of all, whether one believes in his innocence concerning that monstrous crime or not, the fact is that a jury…for whatever reason…declared him not guilty, and we must respect the American legal system because as flawed as it is it is still the best in the 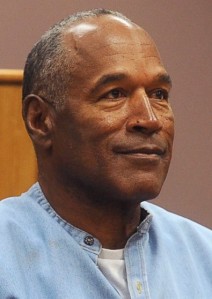 world. Secondly, Simpson’s robbery conviction is an entirely different case. Multiple experts have said that he probably served much more time than any other person would have for the same crime. The consensus seems to be that, in a vacuum, a typical citizen involved in a similar situation might not have went to jail at all, or at most served a year. So essentially the judge that sentenced Simpson to 9-33 years did about as much to remedy perceived injustices of the past as legally allowed. The fact is that, in relation to the offense committed, OJ Simpson’s release from prison is the objectively fair thing to do. Of course anyone over the age of 40 can’t completely separate the robbery from the double murder and most will believe that justice has not been done. I don’t know what to say about that. Chances are that Simpson will land on his feet and live the remainder of his life in relative comfort. I wouldn’t be surprised if ends up having his own “reality” show. Is it disrespectful to the two murder victims?? Obviously. But we should all know by now that life isn’t fair. 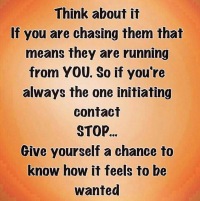 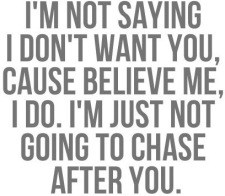